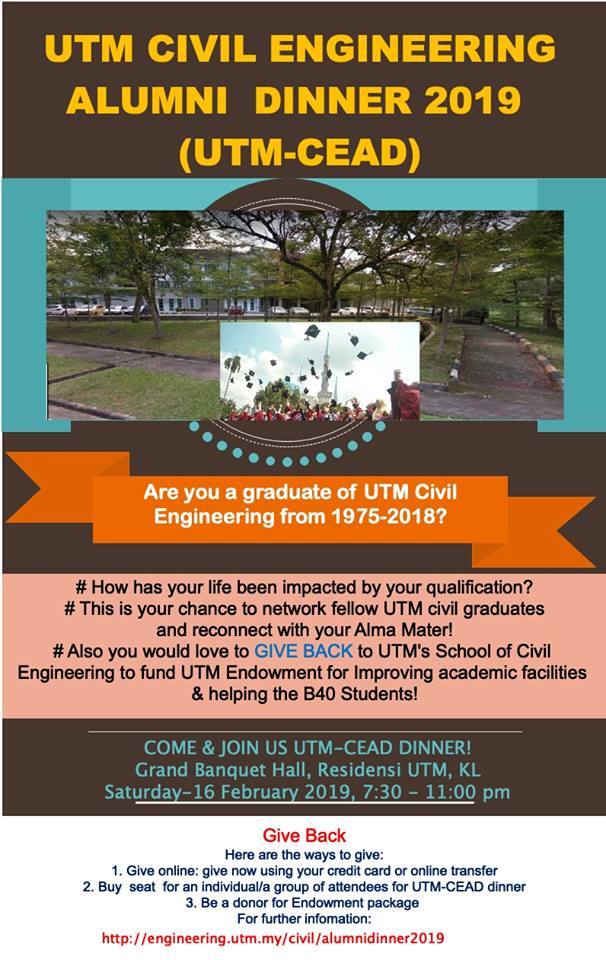 With such great accomplishments, it is time to celebrate the success of the school’s alumni. At the same time, the dinner is aimed to raise fund for the UTM Endowment in improving the school’s infrastructure, academic facilities and providing the needs of B40 students. 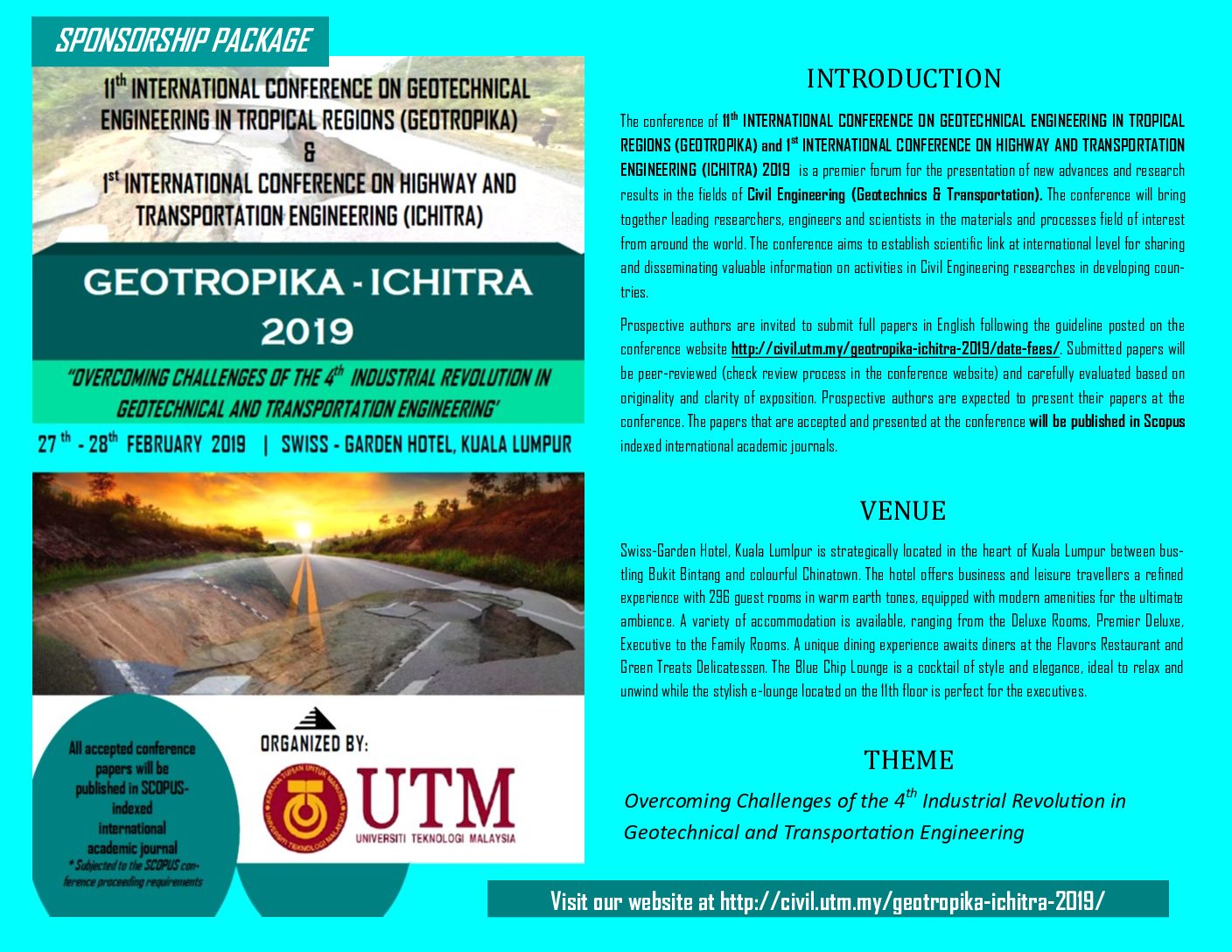 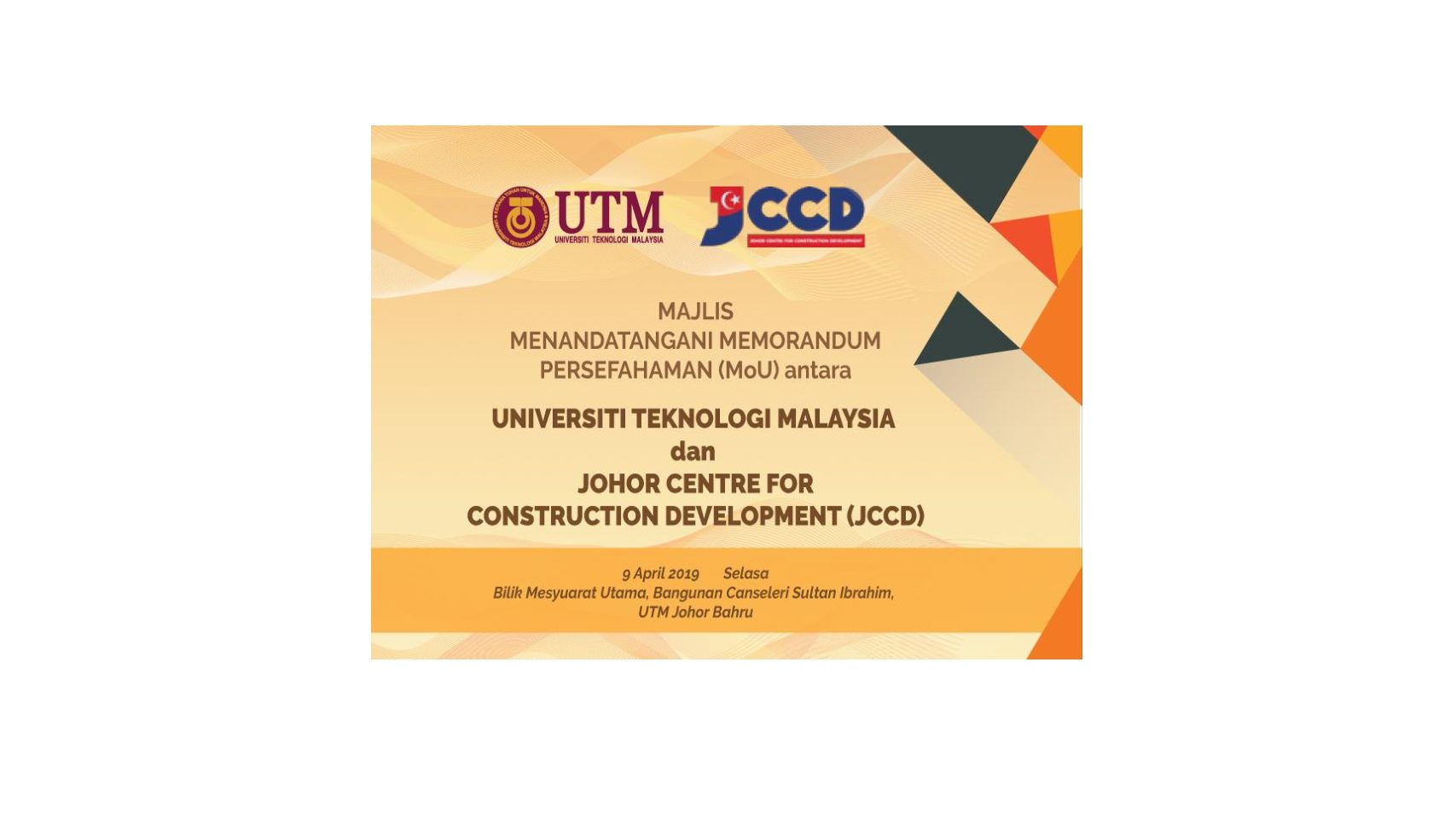 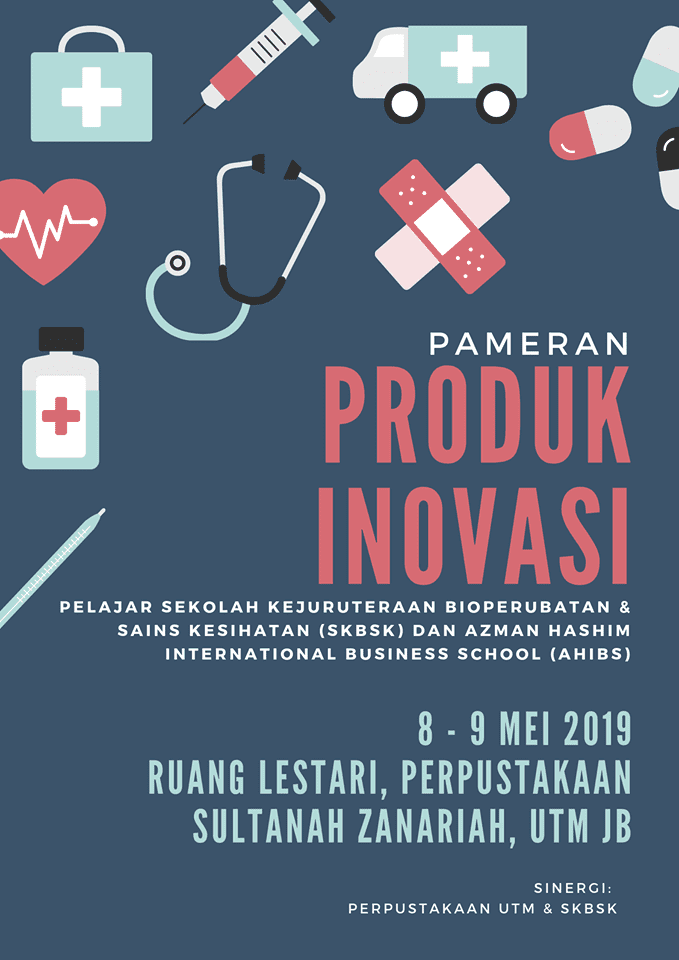 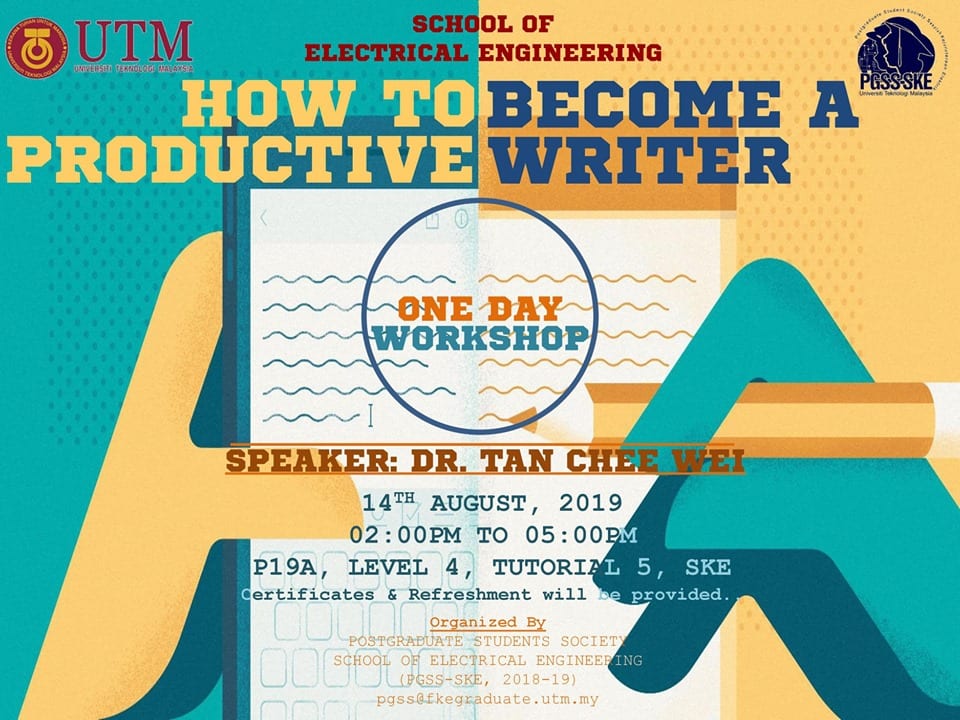 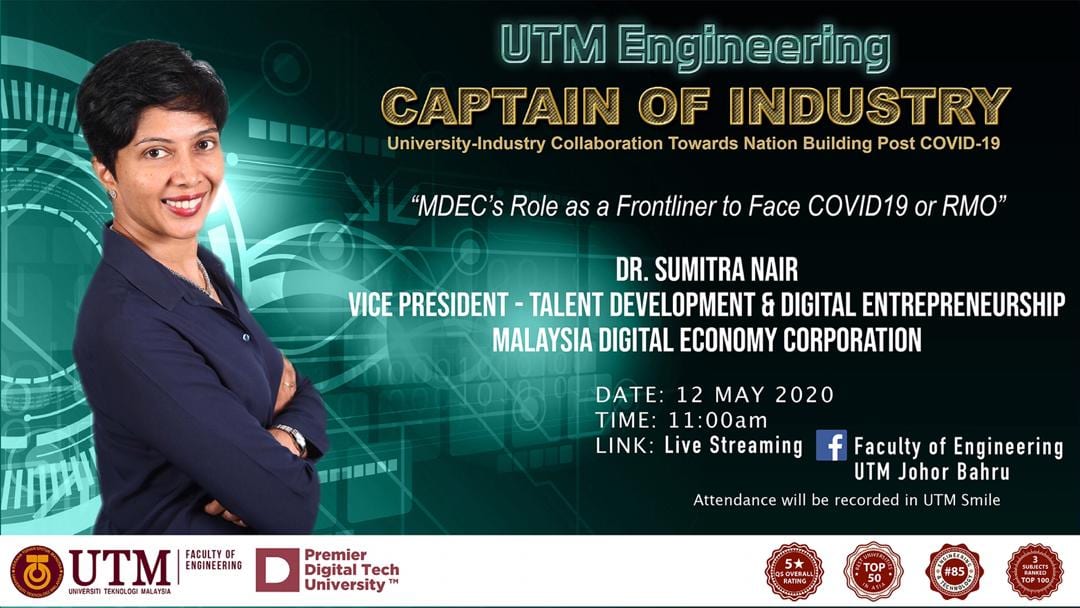 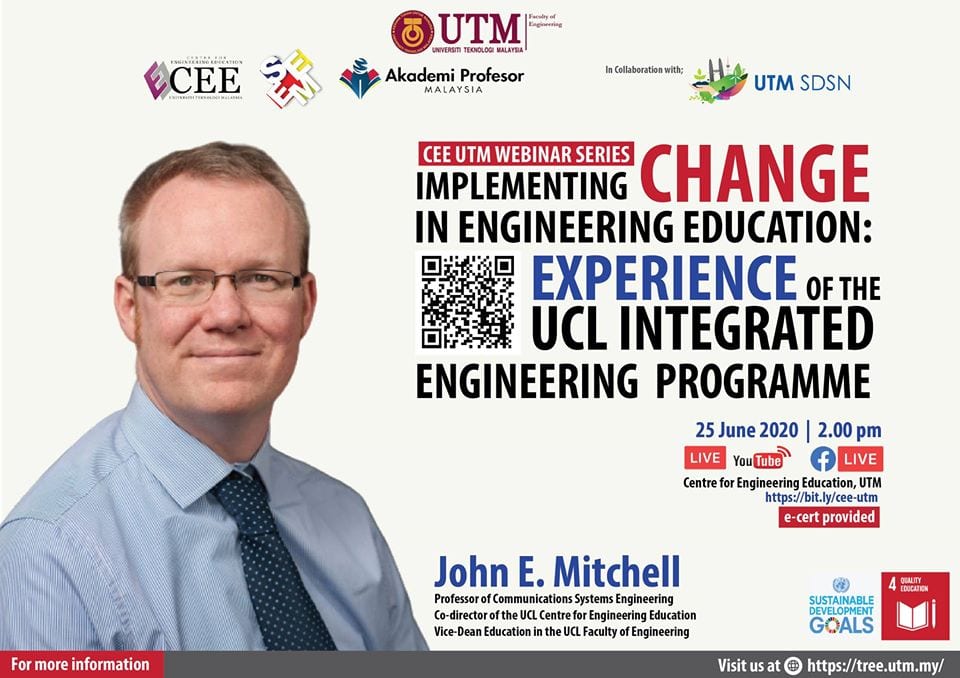 IMPLEMENTING CHANGE IN ENGINEERING EDUCATION: EXPERIENCE OF THE UCL INTEGRATED ENGINEERING PROGRAM Pressure has been mounting for change in engineering education for some years. However, momentum in the academy makes radical changes to pedagogy or delivery difficult in the confines of existing traditional programmes. In 2012, UCL set out to make a major change across […] 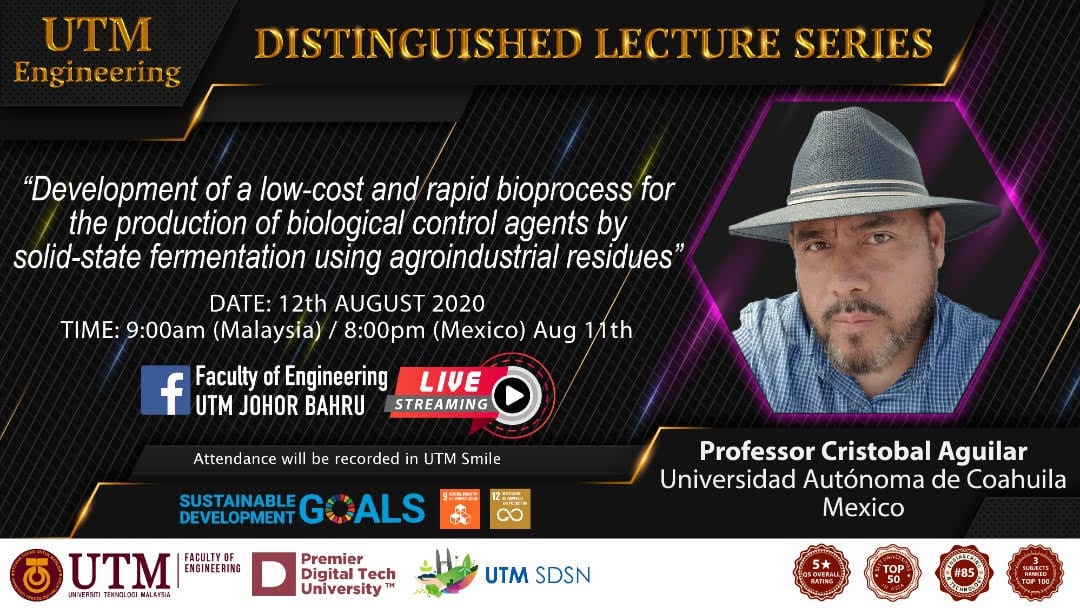 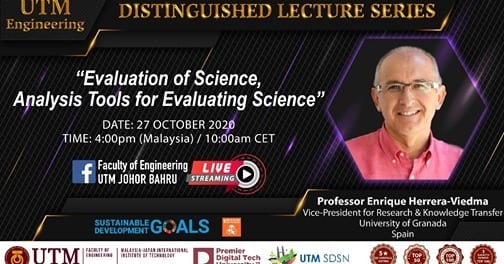 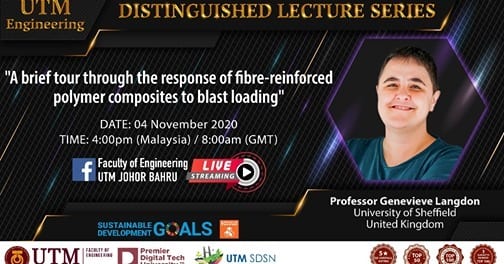 Genevieve Langdon is a Professor of Blast and Impact Engineering. She is trained as a mechanical engineer, completing her undergraduate and doctoral studies at the University of Liverpool. Her Ph.D. work focused on the response of corrugated blast walls with semi-rigid connections to gas explosion loading and was sponsored by the EPSRC, HSE, and industry. […] 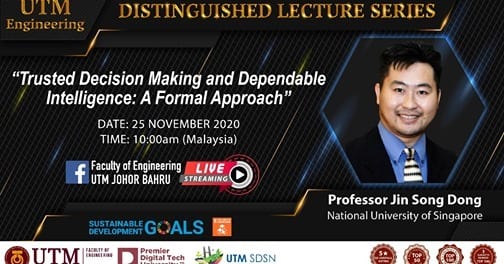 Professor Jin-Song Dong is a full professor at the School of Computing at the National University of Singapore (NUS). His research is in the areas of formal methods, safety and security systems, probabilistic reasoning and trusted machine learning. He co-founded the PAT verification system which has attracted 4000+ registered users from 1000+ organizations in 150 […]